Ricard Badia was born in 1966 and growed up close to art and photography. His father Enric Badia Romero is the famous comic draftsman of “Modesty Blaise” and ”Axa” characters.

His father introduced him from young on into the photography’s world using basic tools like an enlarger machine and a dark room.

With his first camara, an analogic Kodak, he received first awards in the category of black and white.

He worked in some companies related to industrial grafic design. In 1993 he became coordinator for studies in the first national carreer which integrates disgn and computer technologies multimedia.

In 2006 he created his own training (teaching) company and also kept working as photographer and video reporter for some prestigious companies like Artimedia, Won Grupo Quinteam, Focus, Microbio Gentelman and so on ….

I consider continuous training as a necessity in professional and personal development.

Combining professional work and teaching tasks allows me to show up the best of myself.

The most satisfiying feeling is to see the evolution of the studends during the courses. 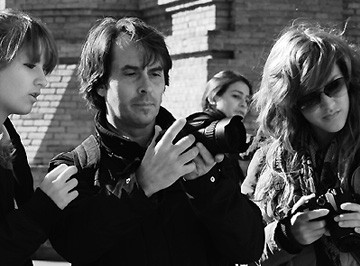 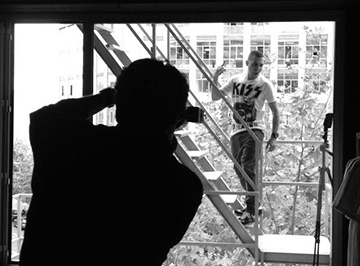 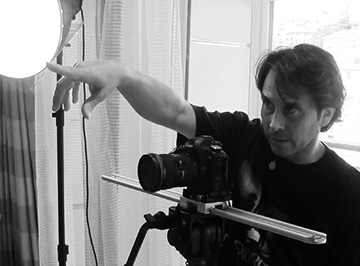 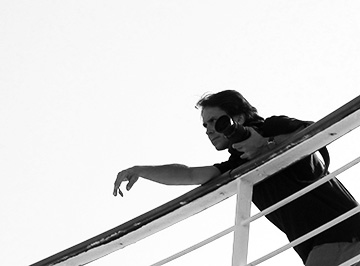 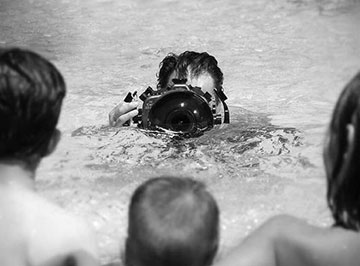 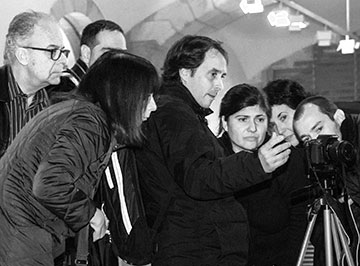 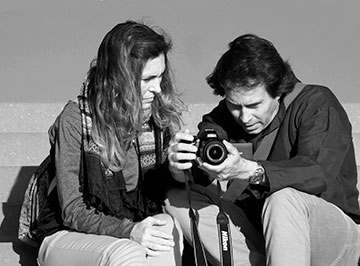 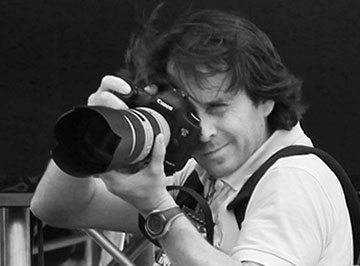